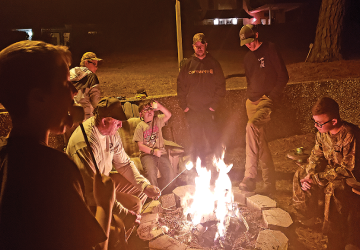 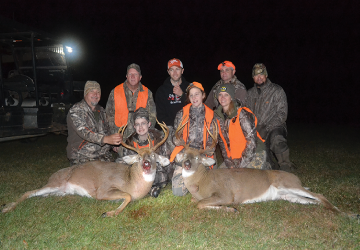 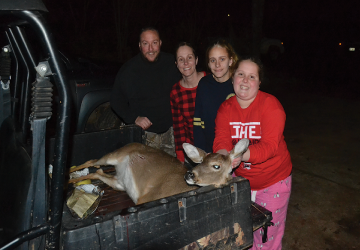 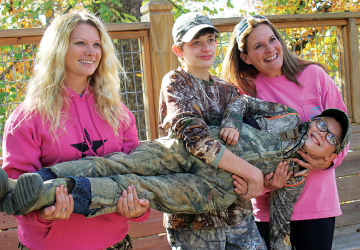 Faith, Hope and Love are the pillars that makes Hunting For The Cure unique and different.  Today, they are the same pillars our volunteers exemplify with all families and partners.  Yes, we hunt and fish, but it is about so much more affecting everyone involved.  Today it is better understood as the “Spiderweb Effect.”

In 2009, a company out of Augusta, Georgia purchased property in White Plains, Georgia, a town with a population of two hundred eighty-eight.  The plantation with over six hundred-acres included: four stocked lakes, a hunting lodge with eleven bedrooms and thirteen baths, shooting range and outdoor pavilion.  Although, the plantation was initially purchased for business purposes, God had other plans.

To hear God, sometimes one must remain silent and still, listening intently to hear His voice, His desire.  After months of prayer, it became apparent God desired the plantation be utilized serving others, but how?  In 2011, Hunting For The Cure hosted it’s first hunt, a small group of two families with three children.  The following hunt grew to eleven children and the third thirty-two children.

In 2014, Hunting For The Cure began flying families from across the country “Sharing Smiles” through the great outdoors.  Everything from airline flights to taxidermy and everything in between is provided free to the family.  Since our inception, we have tried to be obedient, listening and following where God leads in all that we do.  It’s that same obedience, in 2019, led to “Hunting For The Hungry” where we began helping even more families on a much larger scale.

We have witnessed the “Spiderweb Effect” and God’s impact on many, including the child, their family, volunteers and partners alike and as we move forward we will continue to have moments, where we sit still, listening to where God shall lead us better serving these amazing families and their beautiful children.

Faith, Hope and Love are the pillars that makes Hunting For The Cure unique and different.  Sharing Smiles and Serving Others with children fighting cancer through the GREAT outdoors! Read More… 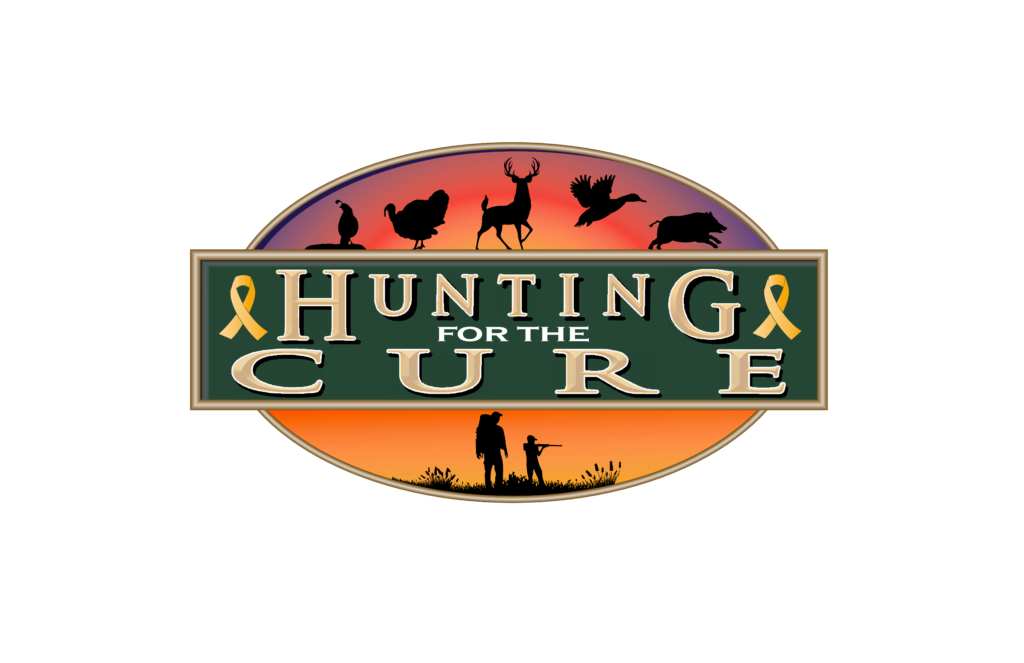